Thanks so much to Uncle Al & Aunt Sue for hosting a Memorial Day Cookout.  The hamburgers were great, but Charlie says “the hot dogs were the best he ever had!”  The guys played Corn Hole, then we all joined in a game of Guesstures. I think the guys might have won.  The pool was open for Charlie & Audrey to swim in, a little chilly but they didn’t let that stop them.  It was great seeing everyone. 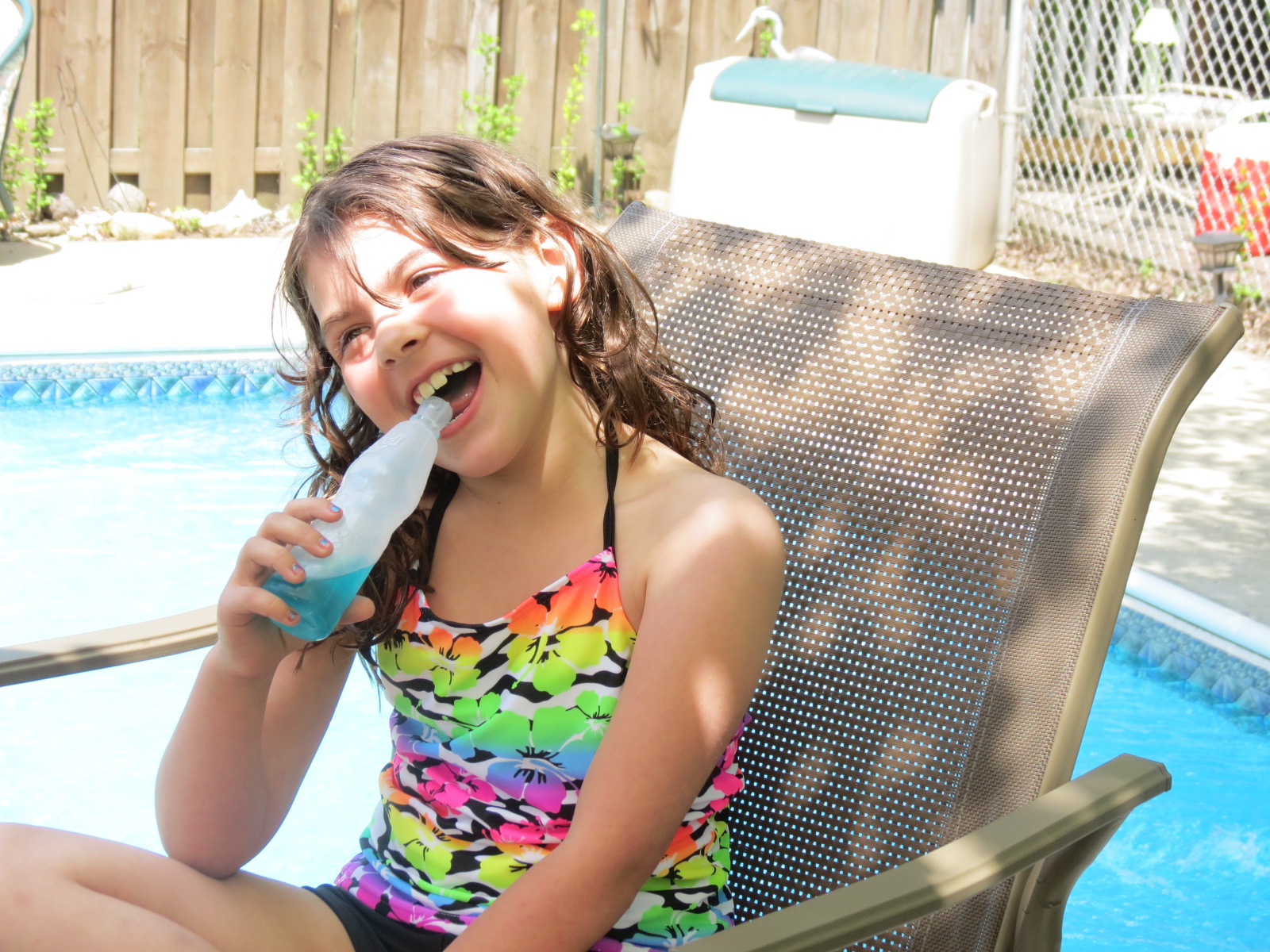 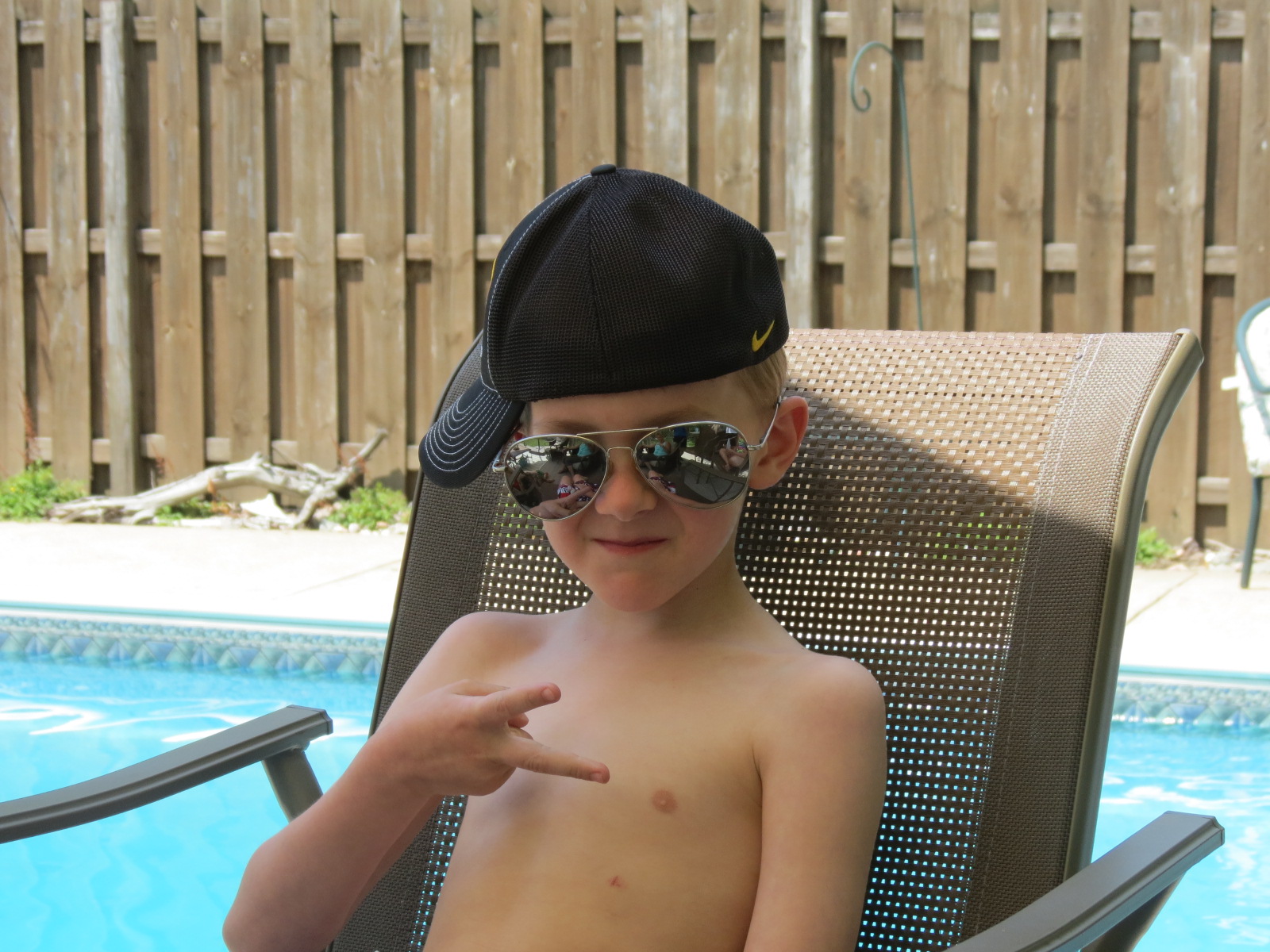 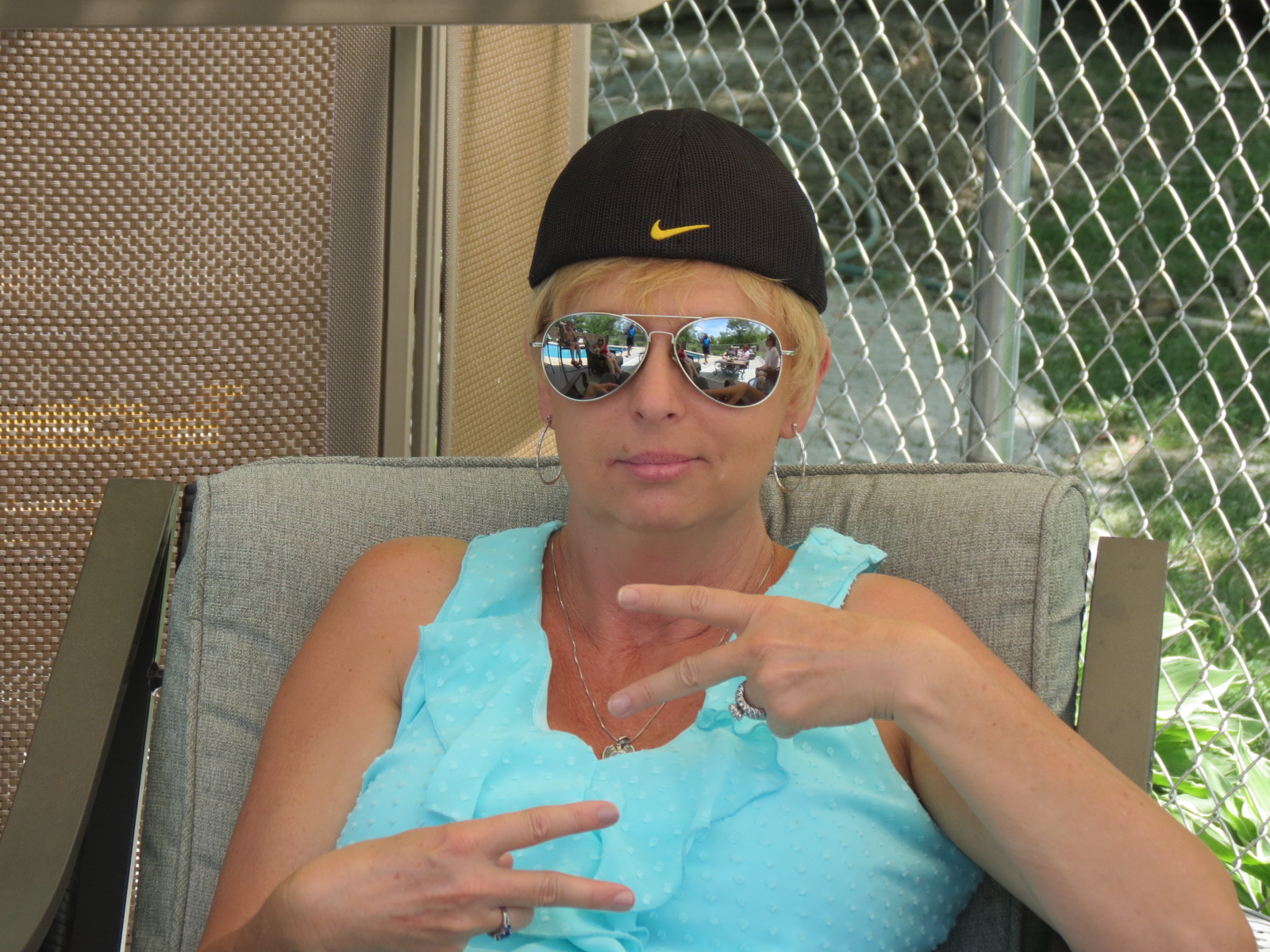 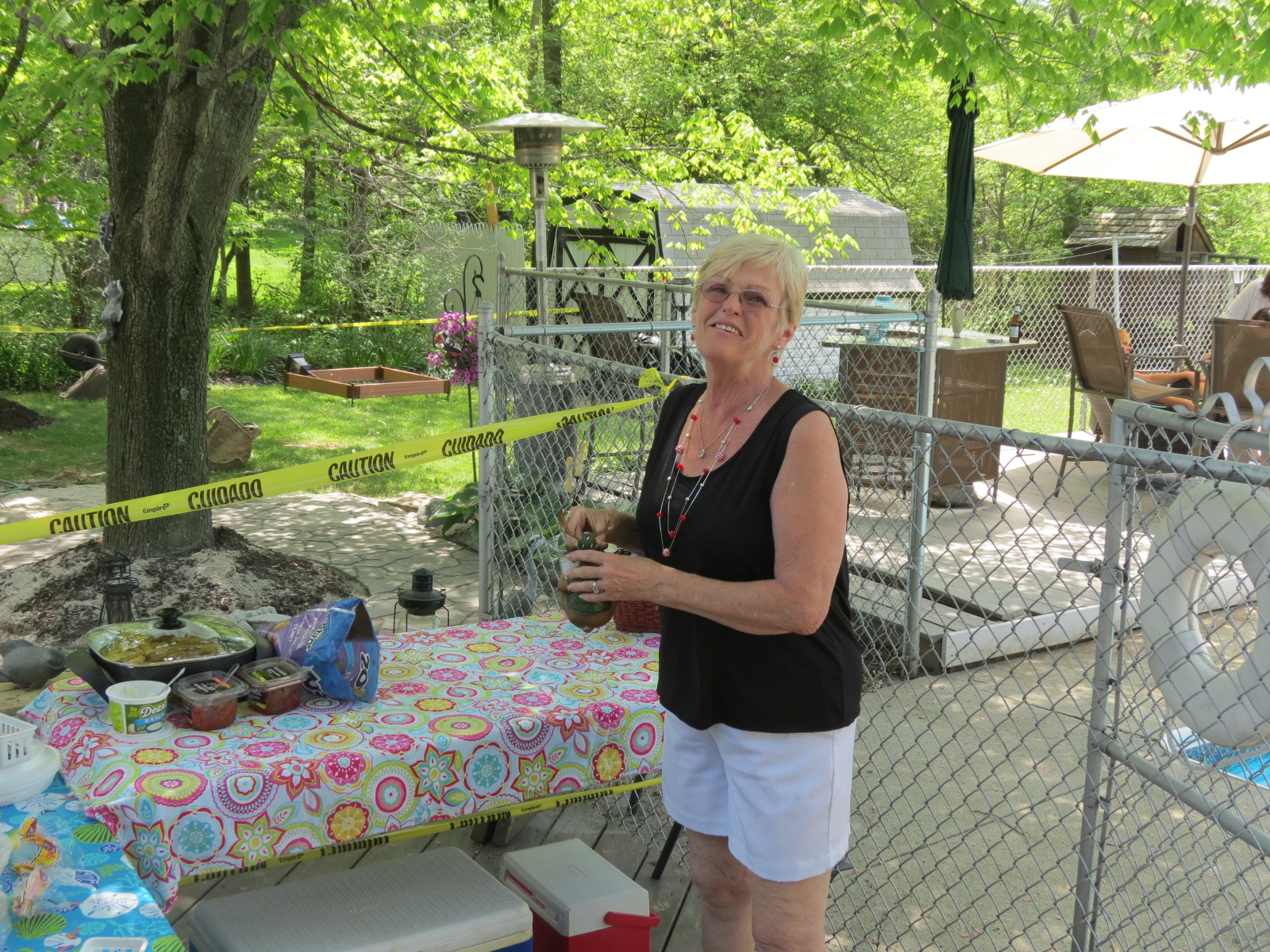 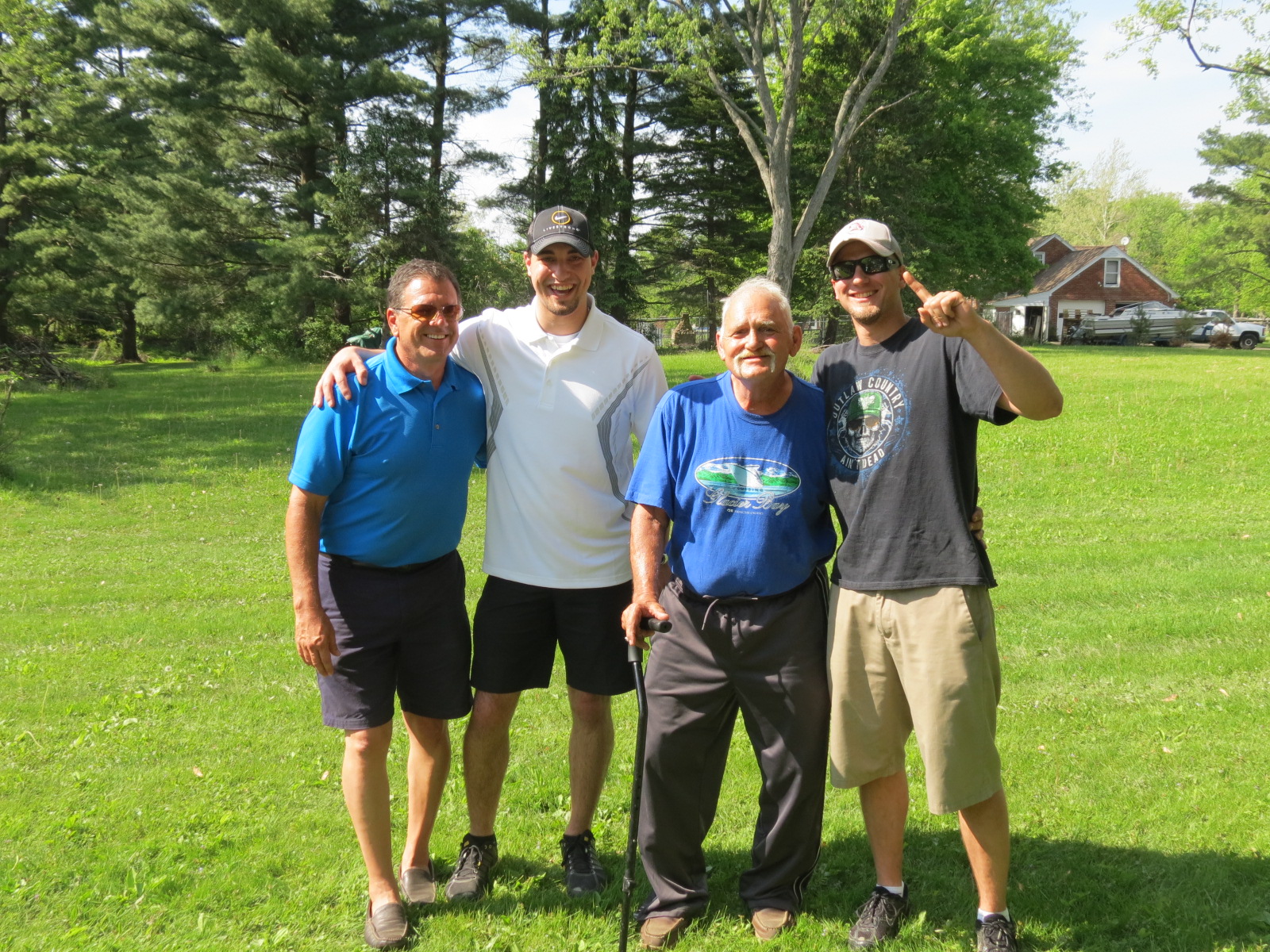 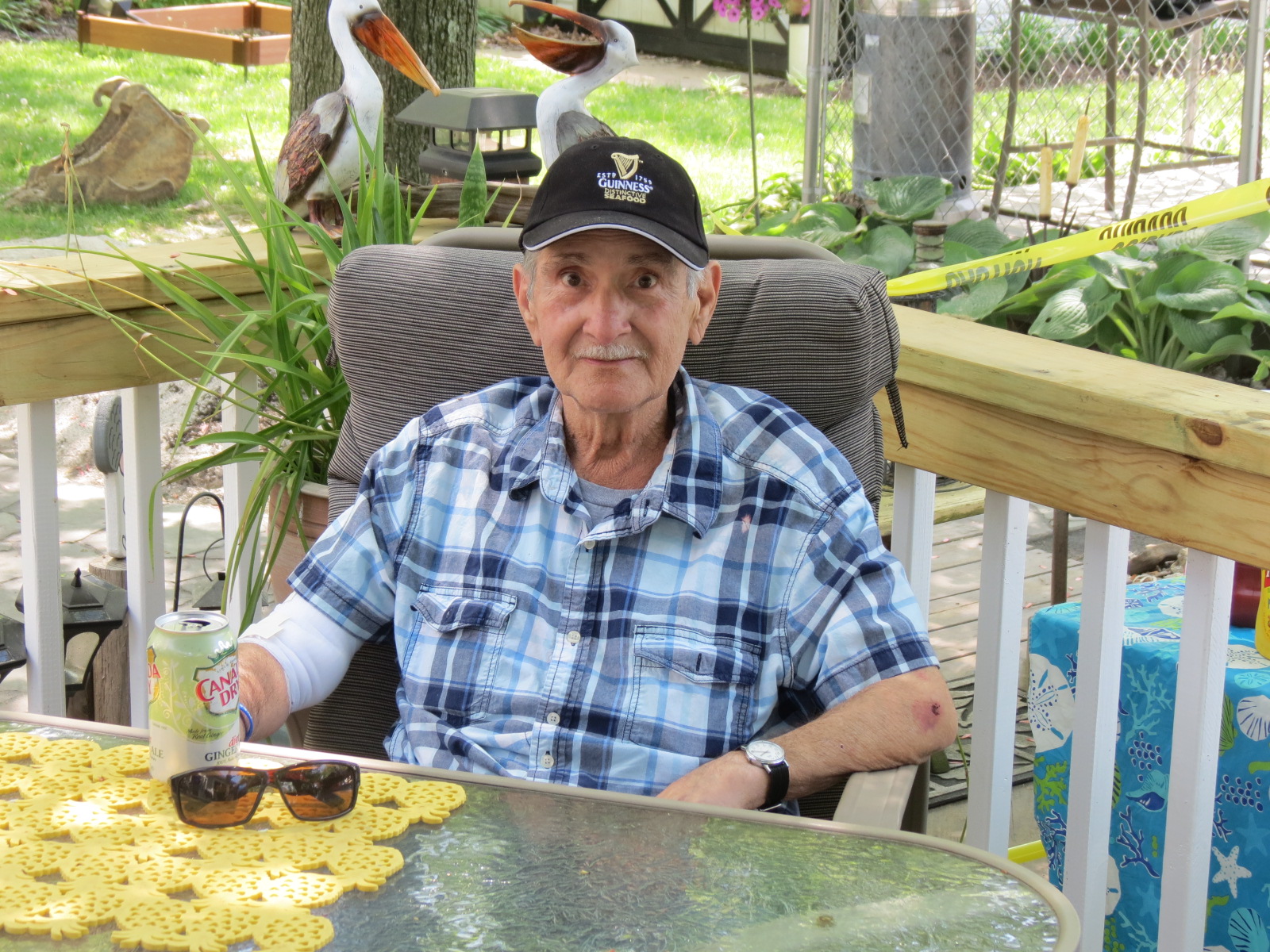 Uncle Butch at the picnic 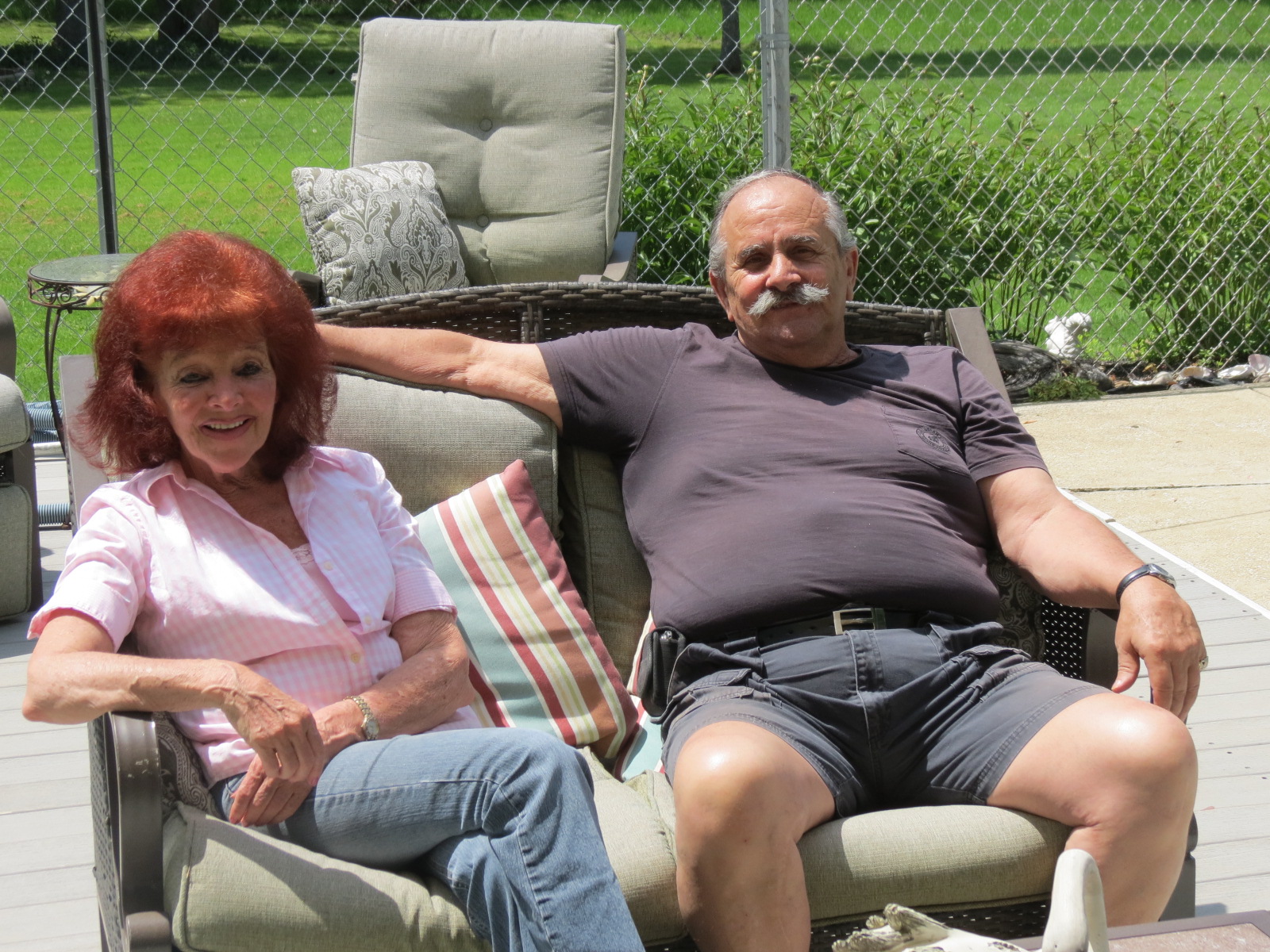