What a great time we had in Rapid City, SD. Our first stop was Bear Country, USA, a drive-thru wildlife park. We did this right when they opened at 7:30 in the morning, which I would highly recommend. The animals were active & close to the roadway, plus fewer cars & people at that time. We saw elk, reindeer, buffalo, mountain lions, and lots & lots of bears. After the drive-thru area there is a walkway that has more animals plus baby cubs. They were hilarious! This was one of our most favorite animals parks ever!

Our next stop was Mount Rushmore. What can I say about that? It’s funny how after hearing about it for 50 years, it didn’t seem as big as I was expecting. However, it was a great stop to make.

Next we took a drive thru the Black Hills of SD. We drove the Peter Norbeck Scenic Byway. It is rated one of the top five scenic byways in the United States. It consists of Needles Highway, Iron Mountain Road, within the Custer State Park. There are several rock tunnels to drive through, some tunnels are only 9 feet wide. No RV’s or campers on this road. Sylvan Lake is one of the most beautiful lakes we have seem which is on the same route. Definitely worth a stop & walk around the lake area. Great place for a picnic and a swim. 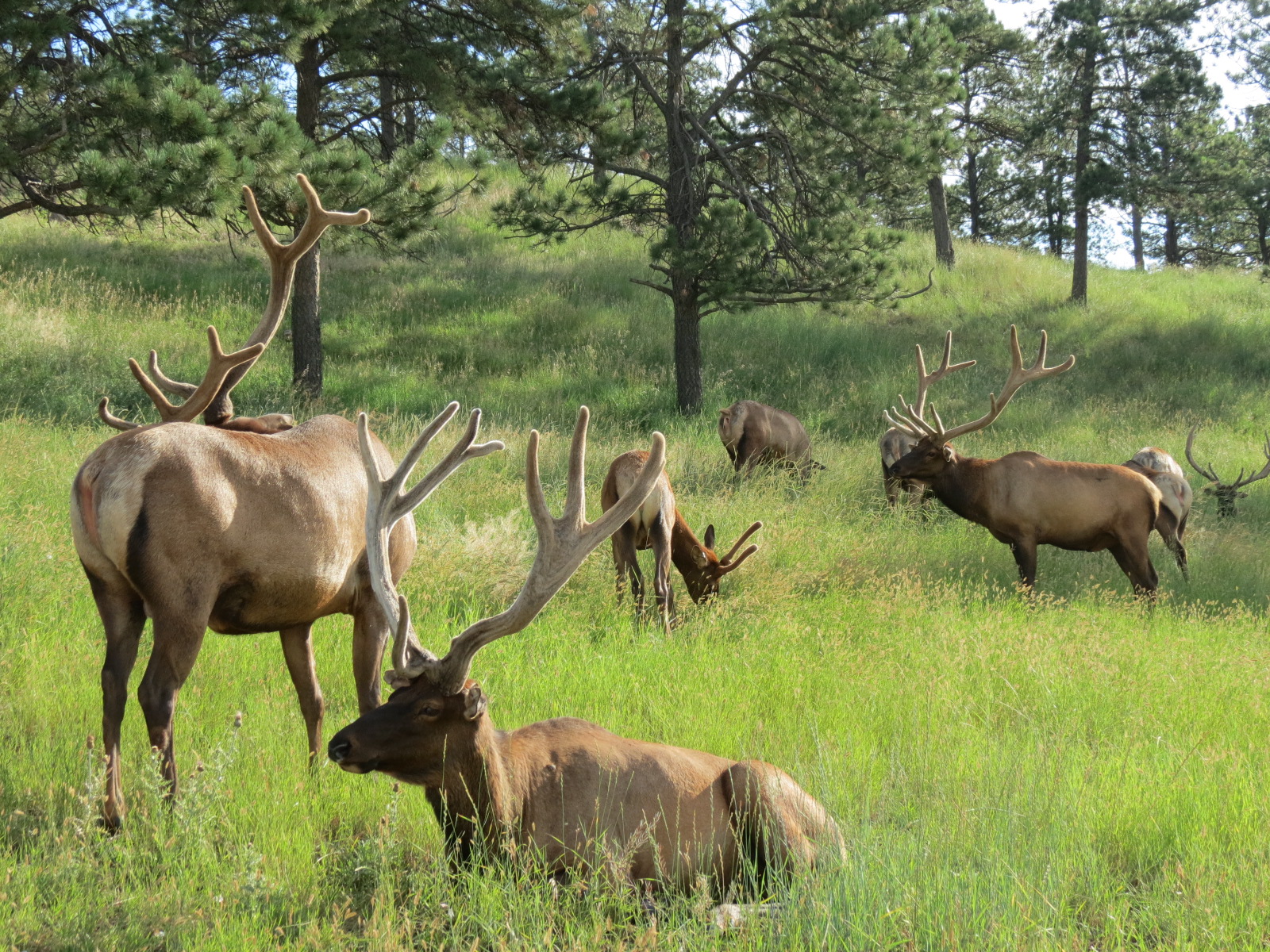 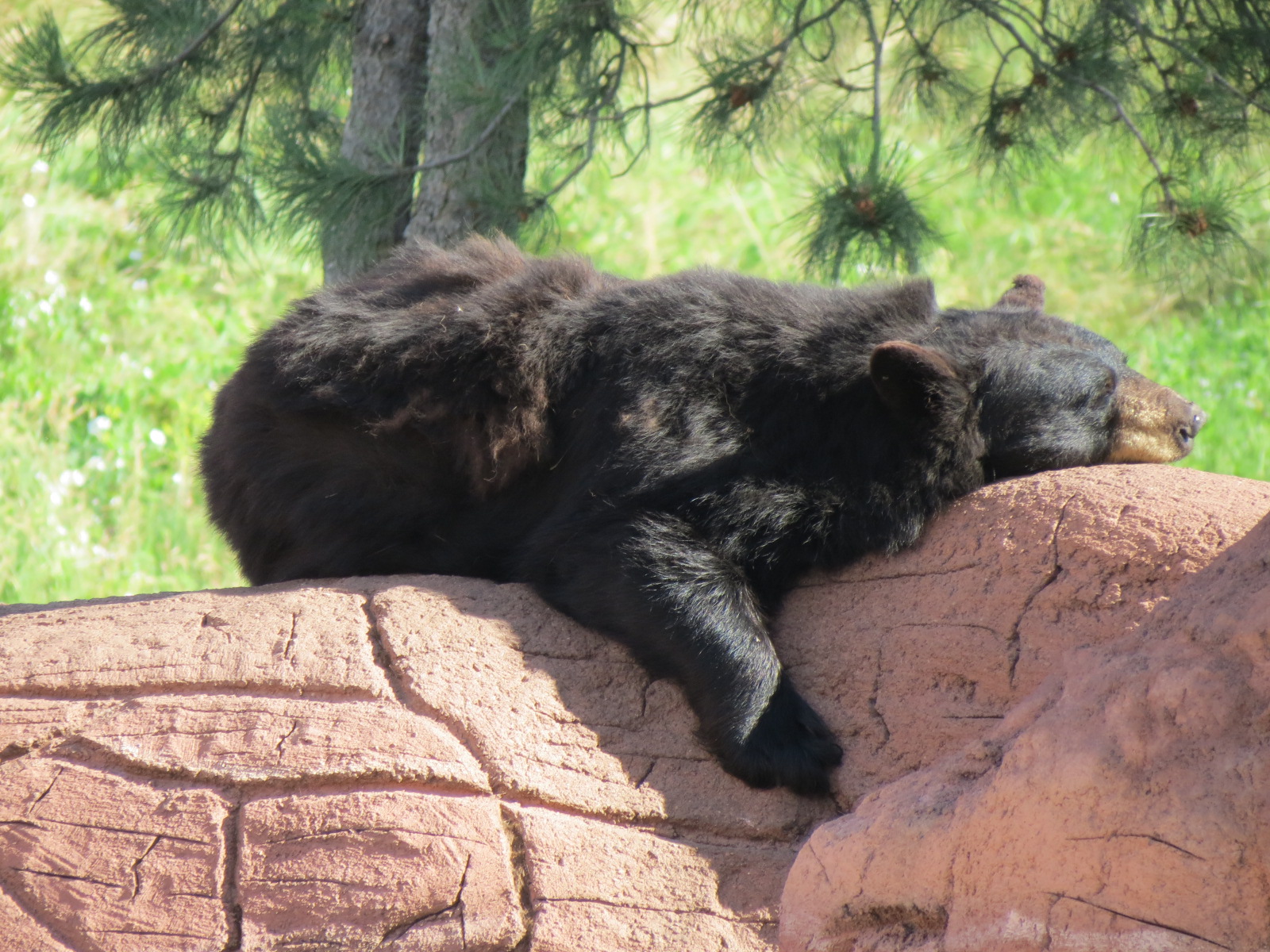 I don’t do mornings…. 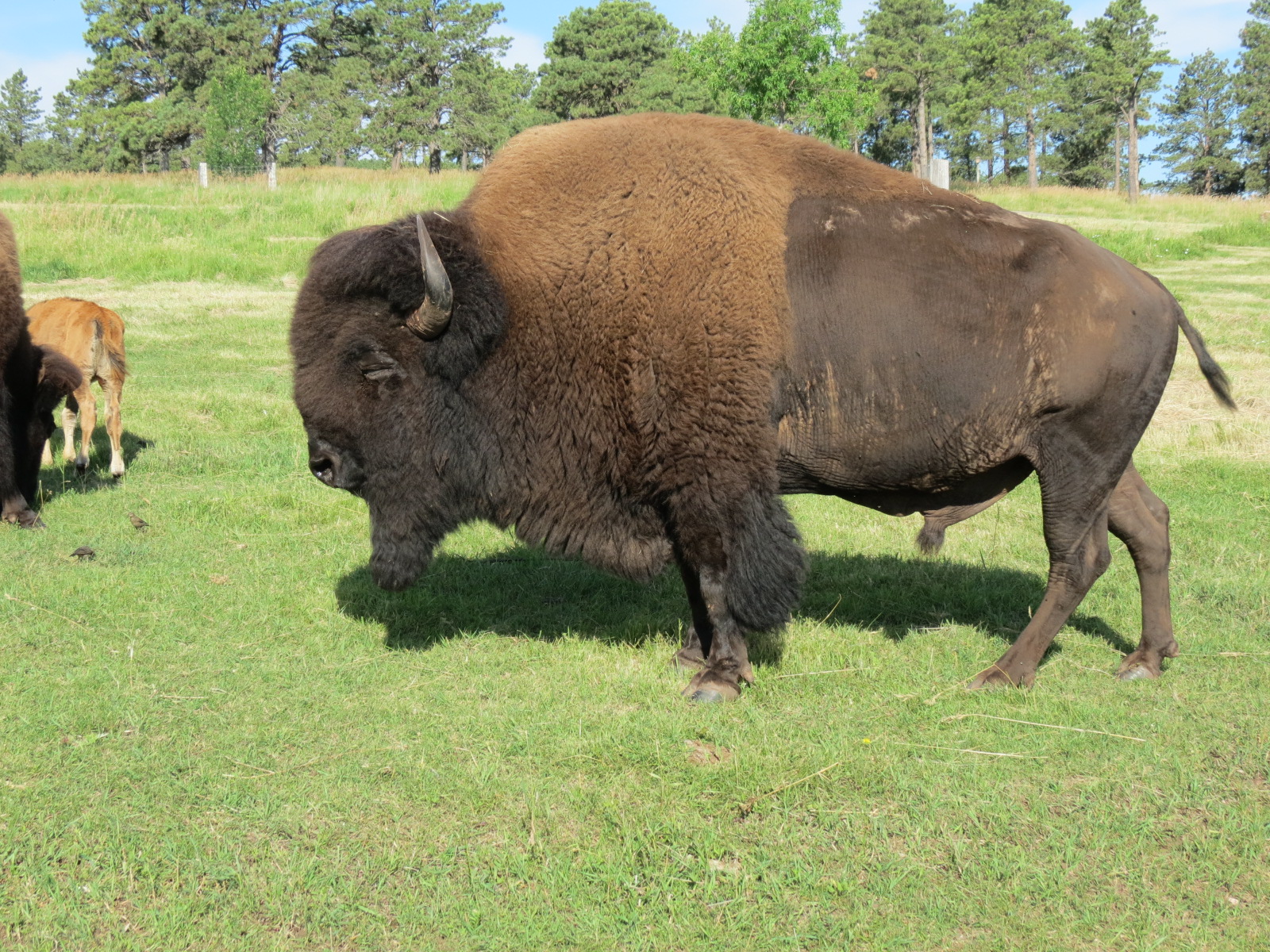 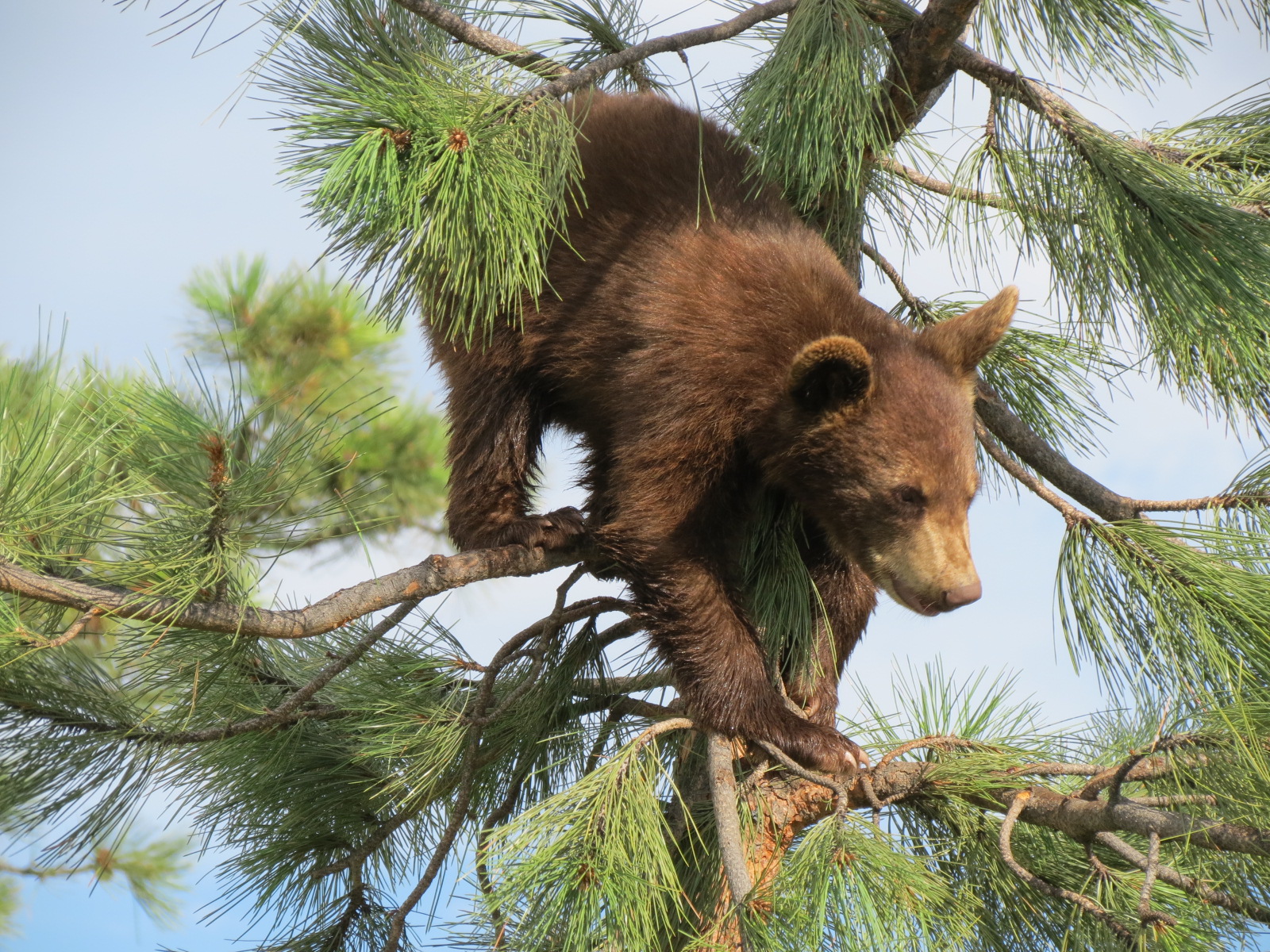 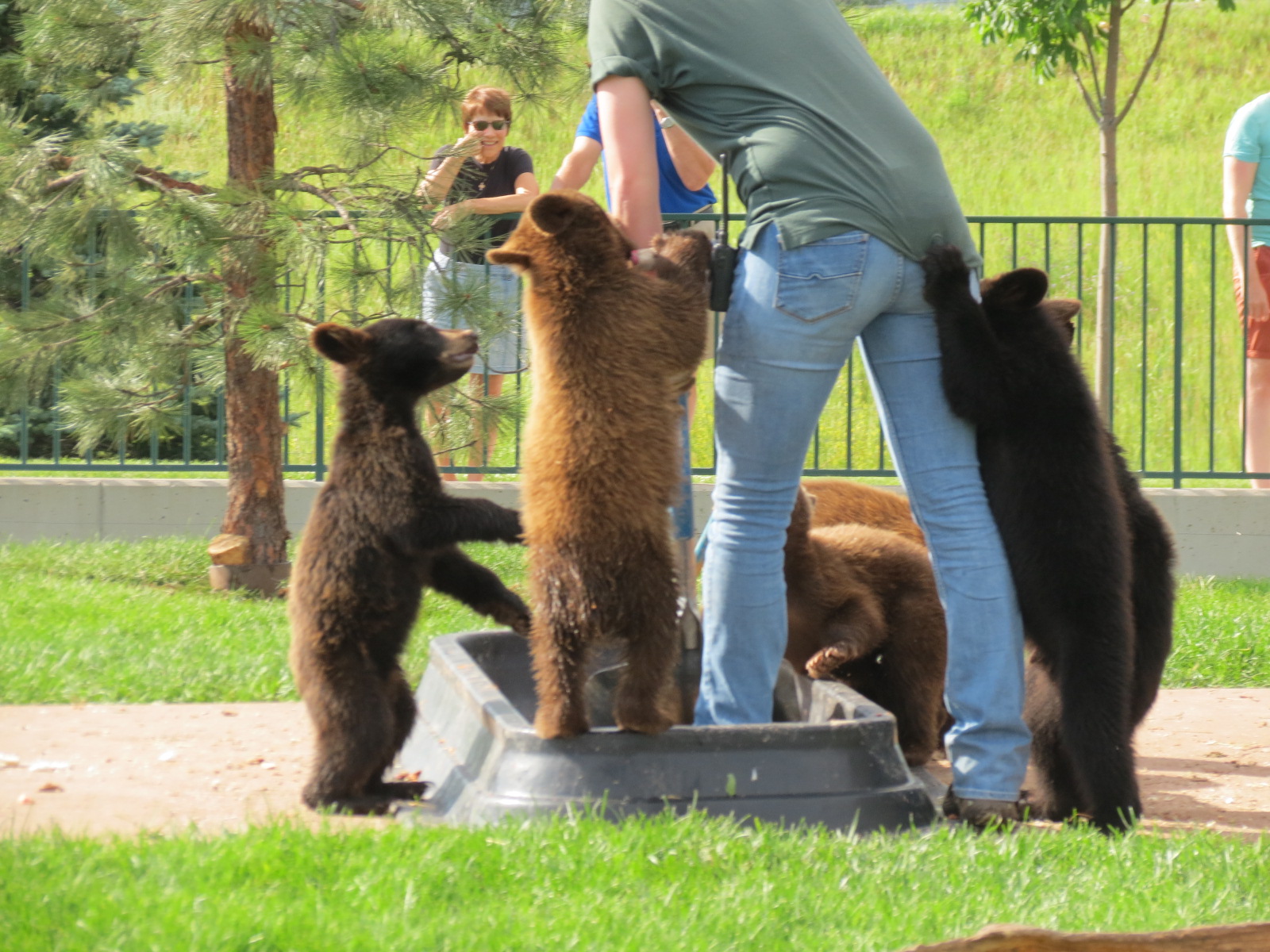 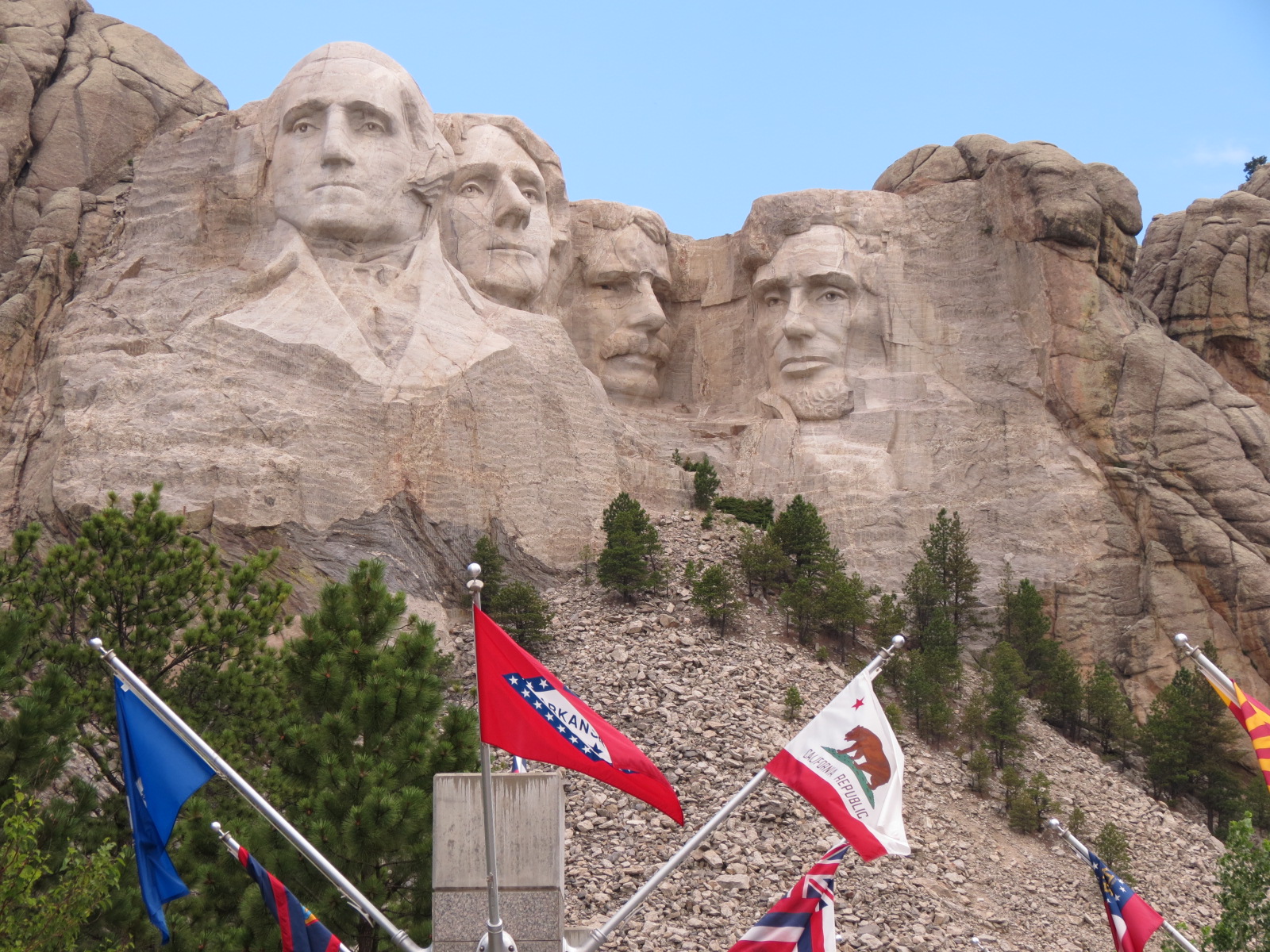 Mount Rushmore, had to capture the Arkansas Flag in the picture. 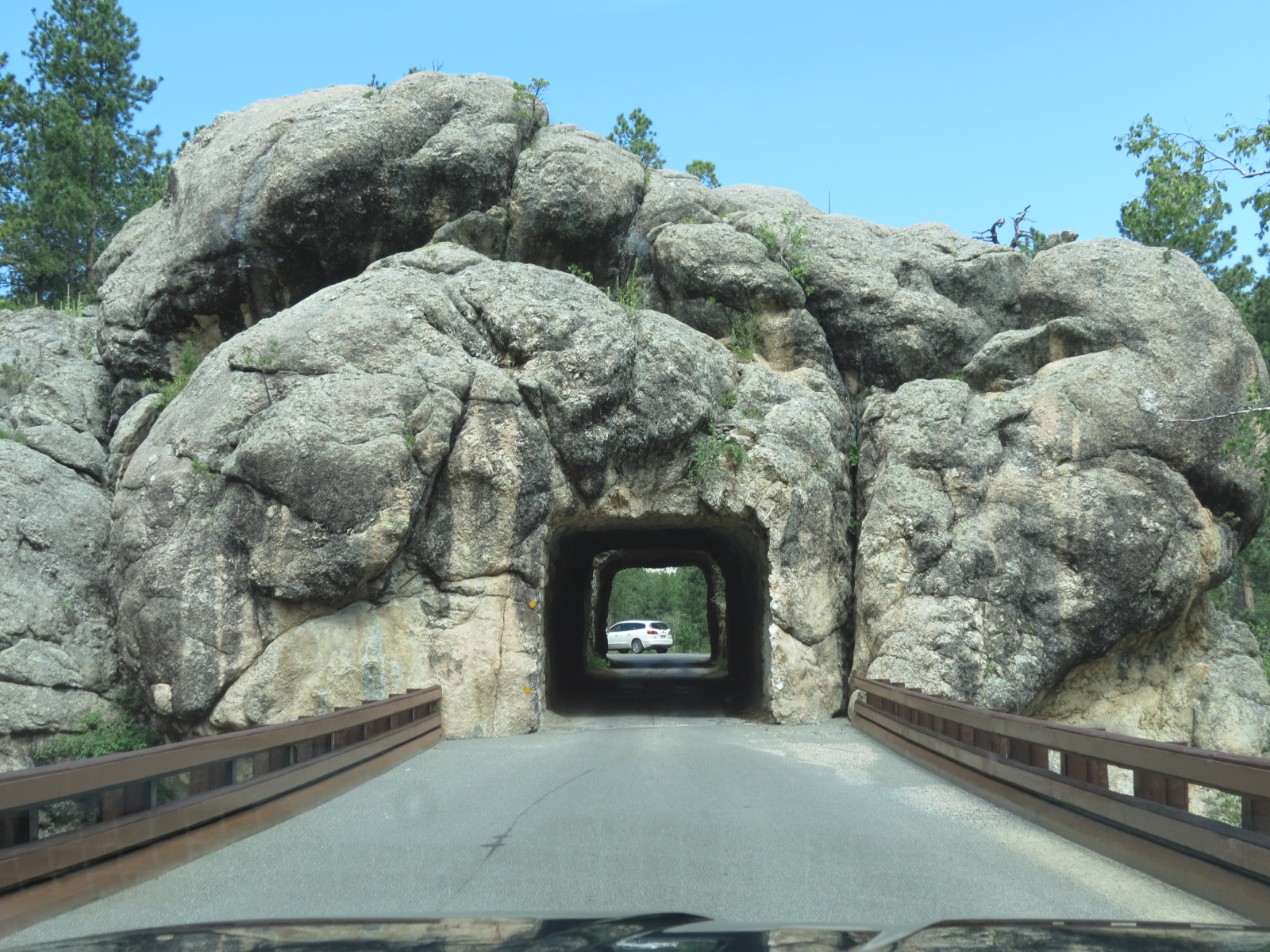 Tunnels in the Southern Black Hills 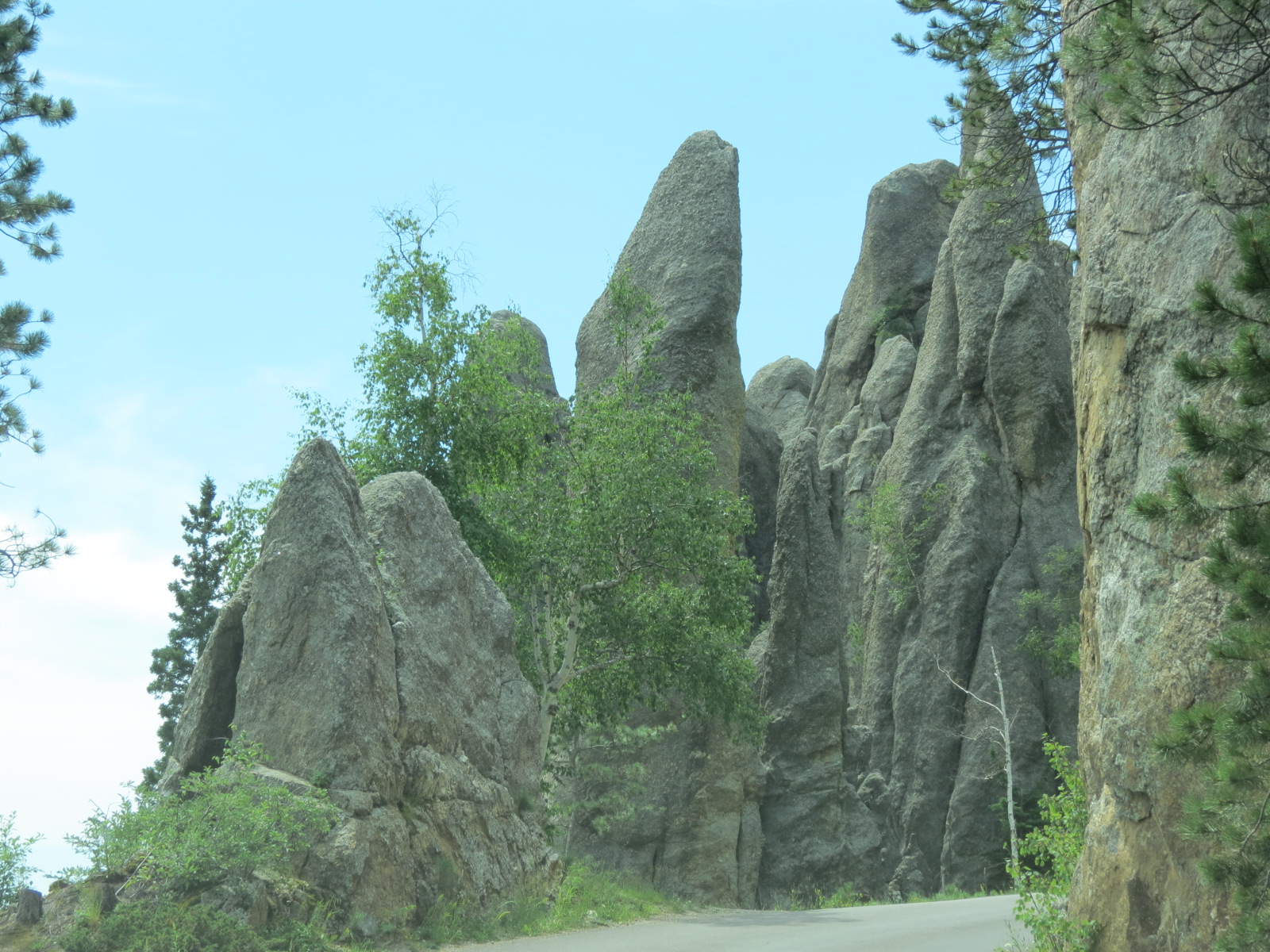 Driving thru tunnel in the Black Hills, SD 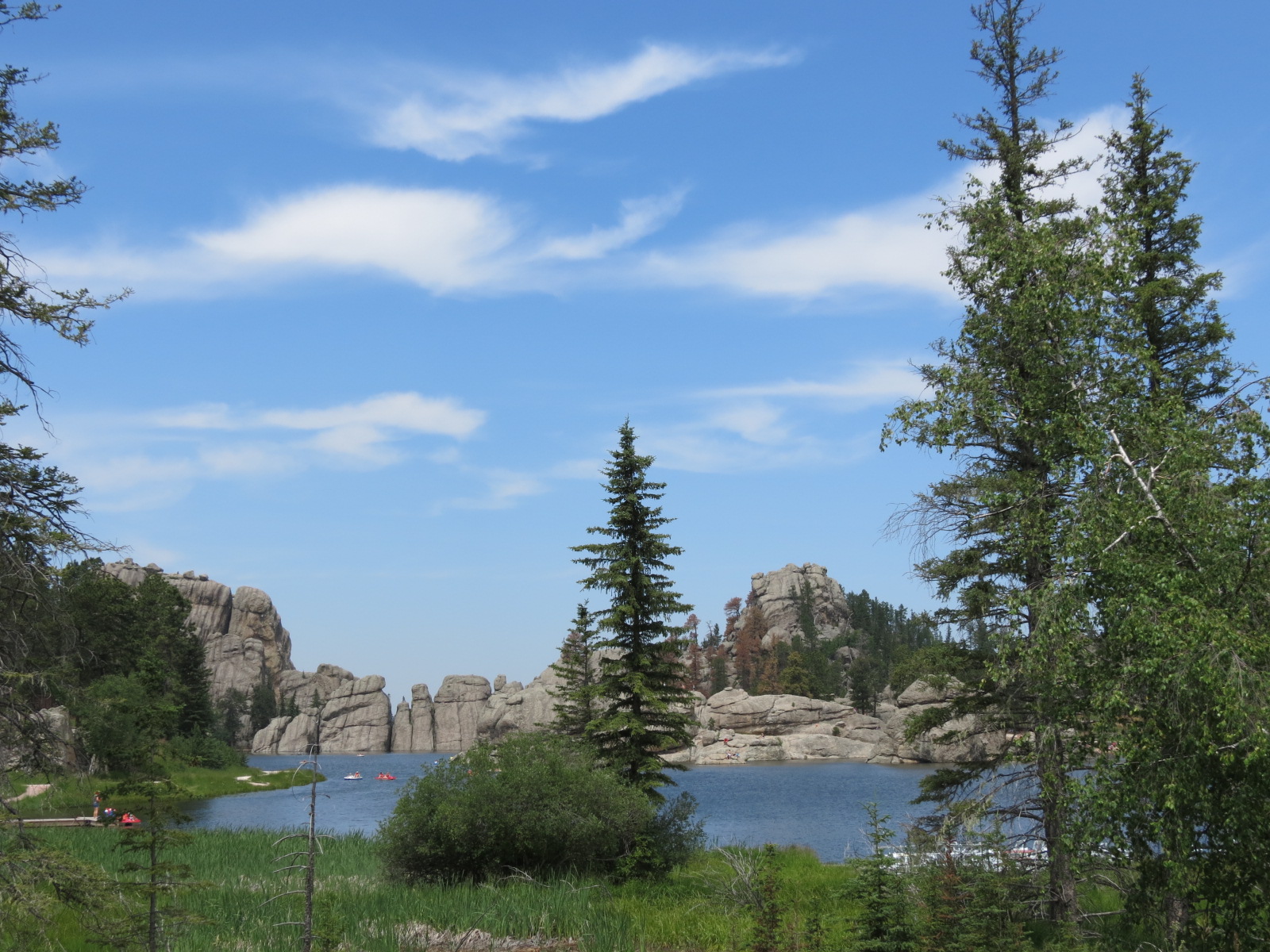 Lee & Carol at Sylvan Lake, In the Black Hills, SD 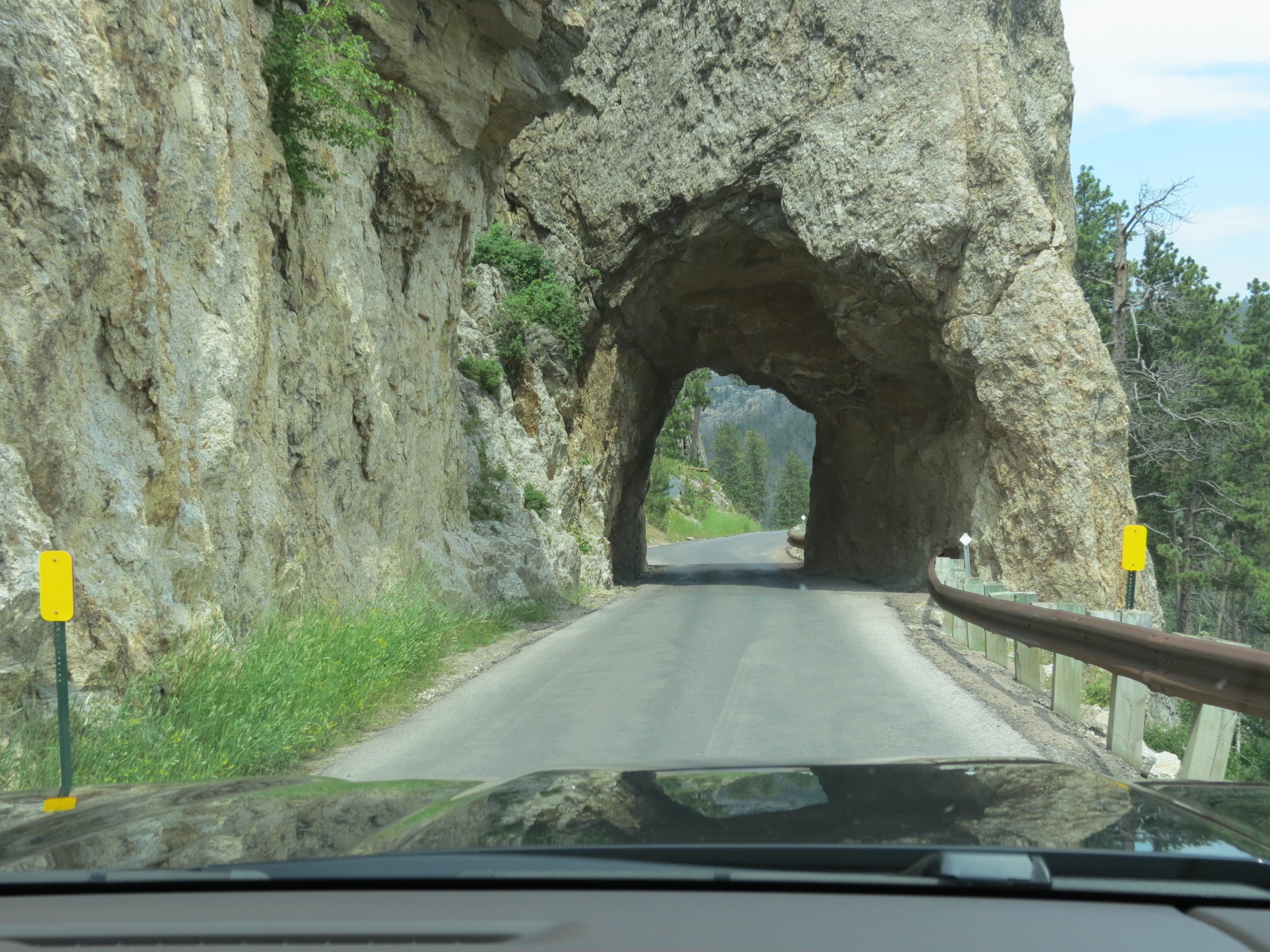